The Yemanjá Festival, one of the most extravagant Brazilian festivals. People come to dance and pay homage to the Goddess of the Sea.

The Yemanjá Festival (or Lemanjá) is the most important religious festival in Brazilian culture.  In light of this,  celebrations occur all over Brazil.  Most notably in Rio de Janiero and Salvador.  So come and join in the big samba party! 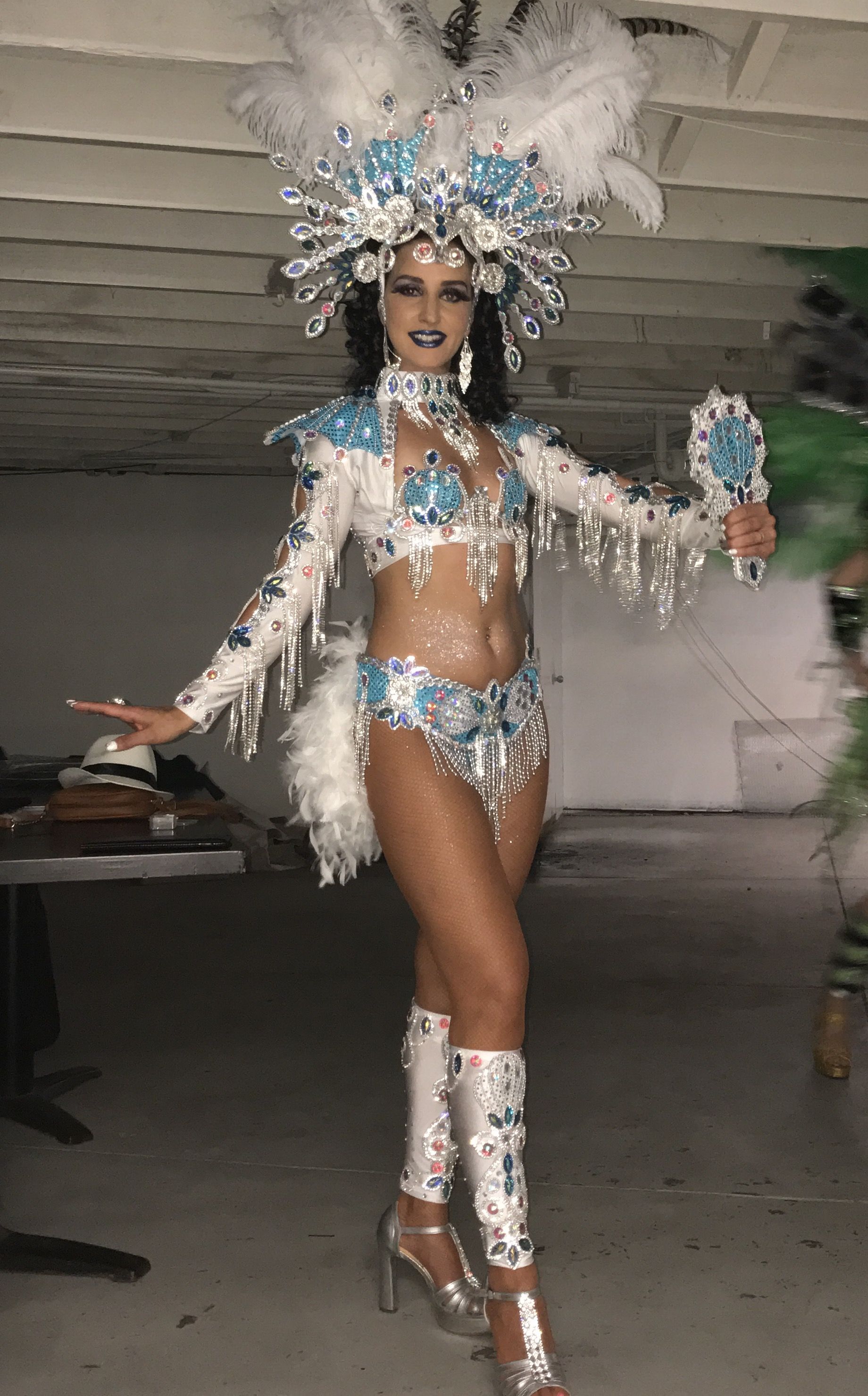 Want to know more about Yemanjá?

A perfect example of one of these lesser known festivals is the beautiful Celebration of Yemanjá, which pays tribute to the Goddess of the Sea (Yemanjá, a powerful deity and protector of children in the Candomblé religion).  This has become the main religion in Brazil since the Portuguese transported slaves from Africa to Brazil.  For a long time, the slaves could only celebrate Yemanjá behind doors, until Brazil abolished slavery in 1888.

Brazil’s tradition of giving offerings to the Goddess (by releasing them into the sea) dates back to 1925, when fisherman implored the watery depths for a rich harvest.  Nowadays, people give a wide array of offerings from miniature boats, flowers and even lipstick!

Due to it being the most important, religious, Afro-Carribean festival of the year, every city has some sort of celebration going on.  The most notable festivities are held in Salvador and in Rio de Janiero.

Women dressed in white, symbolising the sanctity of Yemanjá, chant religious songs in large circles on the beach.  With the smell of lavender filling the air, they carry large flower baskets and statues on their head, waiting in anticipation to release their gifts out to sea.

Locals with their gifts for the sea Goddess

How do people celebrate the Yemanjá festival

The afternoon before the main event, office workers await the festival, by throwing piles of paper out of the window, creating a snow effect.  Following this, people make their way down to the beach, where Samba bands and fireworks are waiting.

By the early hours of the following morning, the beach is full of people carrying gifts.  Throughout the town, Yemanjá’s image is depicted everywhere, and lines of people wait anxiously for a blessing during this sacred time. 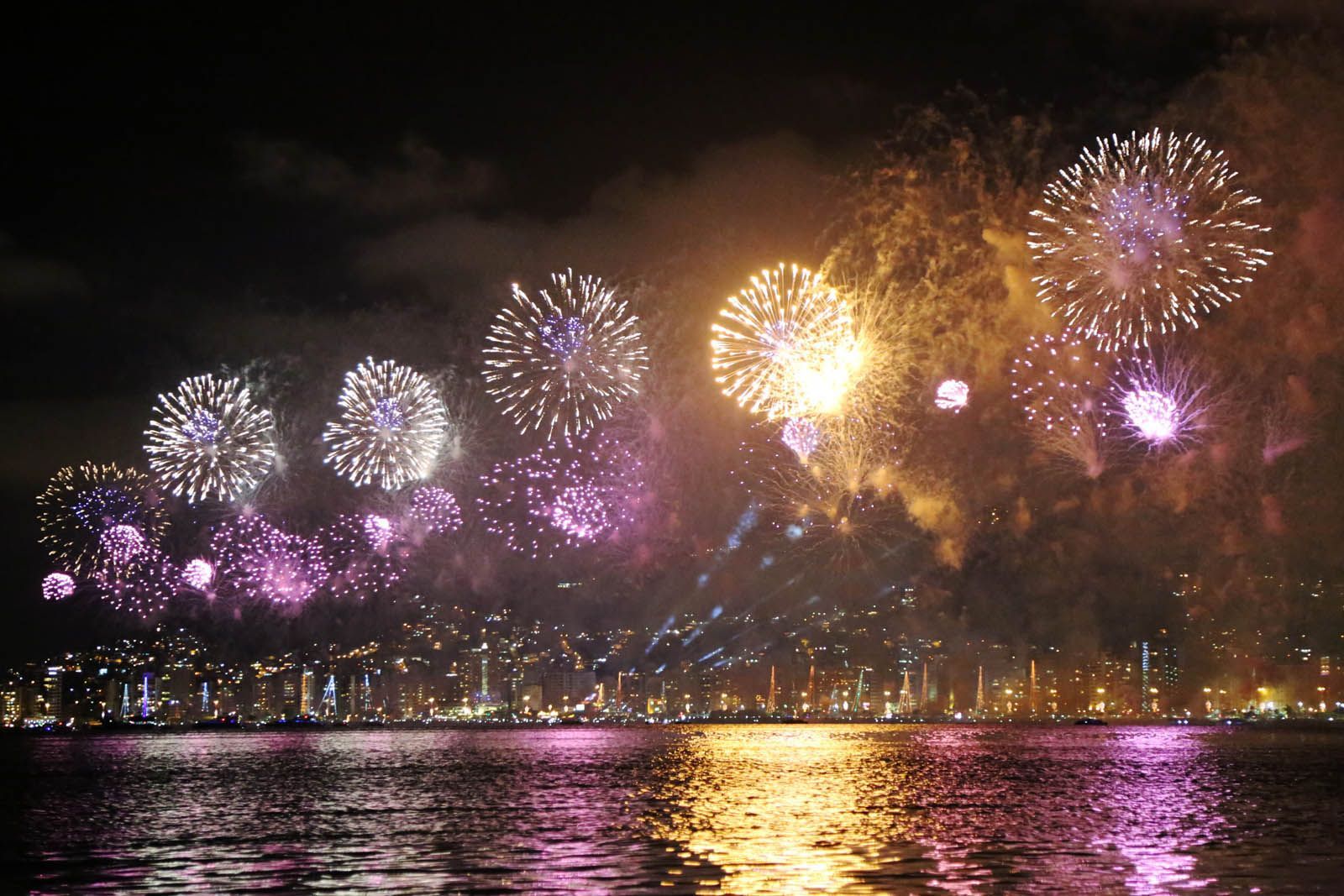 In town, there is a huge party atmosphere with the sound of samba filling the air.  The bands are vibrantly dressed and some band members wear elaborate costumes as they parade down the streets of Brazil.  The large crowds that line the streets also enjoy the many food stalls and bars that blast out Latin music. Dressed in white, the locals send gifts such as flowers, perfume, jewellery or white food out to sea for Yemanjá, and believe their gift to be rejected by the Goddess if it washes back to shore.  The celebrations continue into the evening with lively beach parties.

A local woman said ”When we give gifts to Yemanjá we sing respectfully, gratefully, and devoutly.”

If you’re keen to take part in the festivities, this annual event takes place on 2nd February and is held in Brazil’s ‘capital of happiness’, Salvador (1st January in Rio).  It does get extremely busy, so be sure to make reservations being coming.

The World’s Most Insane Food Fight