Cool Stuff to do in Niamey

Niamey is a vibrant city, unlike anything I had experienced before.  Here is a run down of all the cool stuff to do in Niamey. From wrestling to ornate mosques its all here.

A Sparcely populated country with 3/4 of it being desert.  Consequently most of the population live in the cities. Niamey is bustling and intense city, which hasn’t forgotten its routes in the light of so much western interference.  Niamey was established as a major city by the French.  They made it into an important trading post in the 1890’s and with the discovery of Uranium in the 1970s, the economy and its size has undergone a dramatic increase.

There aren’t too many cultural things to do in Niamey but visiting the cities’ national museum is one of them.  The various themed pavilions within the museum’s grounds are ready to let you in to share all the secrets about what makes Niger such an interesting place.  The Pablo Toucet pavilion displays information on different ethnic groups within the country such as the Hausa A particular highlight is the artisan workshop area, as you get a feel for the different kinds of dress that can be found within the country.  Unfortunately the petting zoo is really depressing.  Animals are kept in really bad condition, so if you are anything like me, I’d avoid this area.  Quick tip – if someone tries to act as your guide around the museum make sure to set the price beforehand. 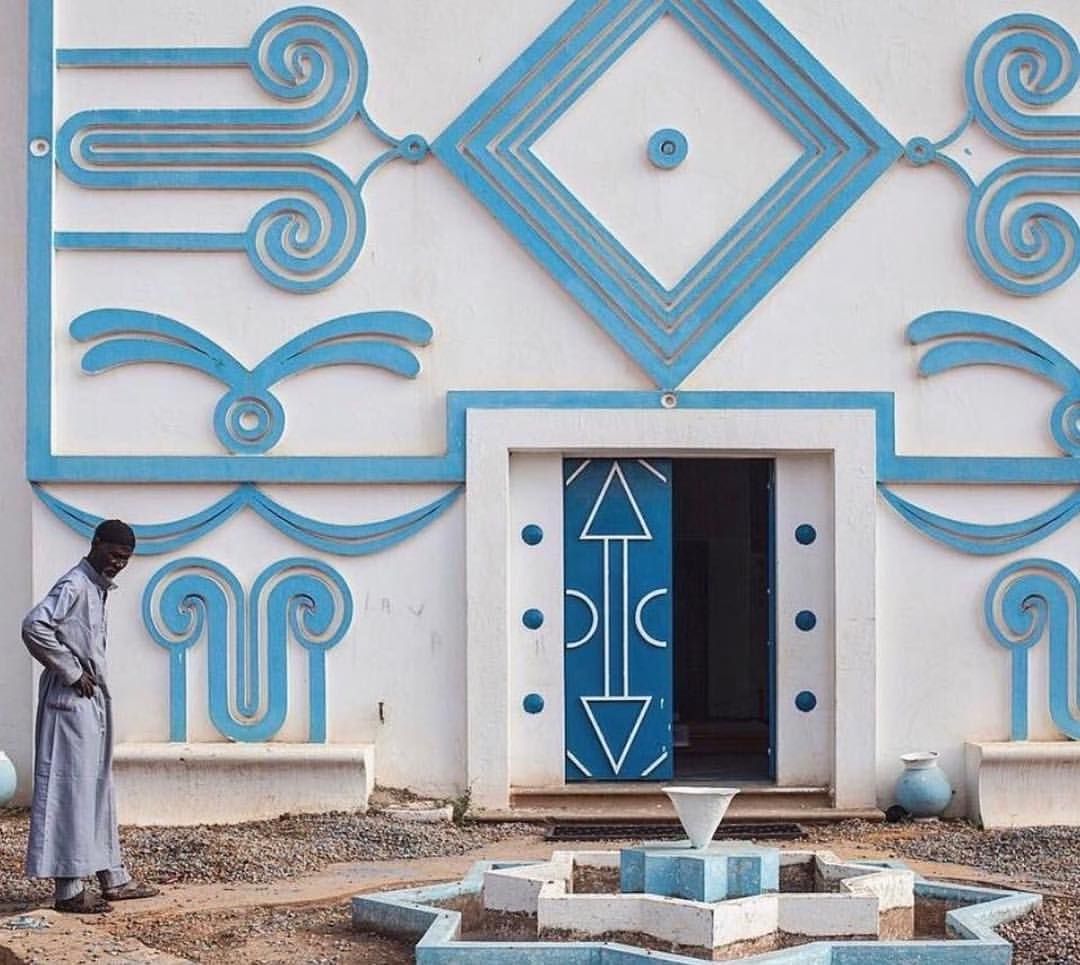 The stunning facade of the national museum in Niger

The largest mosque in the city built in the 1970’s from money donated by Libya, this impressive building has displays ornate wood doors and beautiful stone carving.  The main highlight being the minaret.  Be sure to carry some lose change with you to pay the guide who waits near the door.

It was really walking around the cities’ streets.  With a population of well over million, it’s crowded and in your face.  There are bustling markets and street food vendors every where.  The locusts and the peanut cake were particular high points!  Here are a few pics.

Markets are commonplace around Niamey as supermarkets aren’t a thing. The Grand Marche is the most popular market in Niamey.

His shop of locusts

Peanut cake sold on the side of the street

Eating out at some nice restaurants

Other fun stuff to do in Niamey

The Centre Pour la Formation et Promotion Musicales plays host to a rap zone where young people come to show off their skills every Wednesday at 16.30.  There are regular rap battles as artists show off their skills.  It was really impressive to see how good they were, even though I couldn’t understand anything!  If you fancy getting hold of a musical instrument or looking for lessons, this is also available.

Taking place at the Stade de la Lutte Traditionelle, you need a bit of luck to watch one of these events as they are only held  a few times in the year.  This is by far the most popular sport when the events are on, even more so than football!  The aim of the fight, is to get the other fighter to the floor within the 20 meter diameter ring.  If if you are not interested in fighting, just for the cultural aspects it is fascinating enough. For example the standing for prayers and the crowning of the champion. 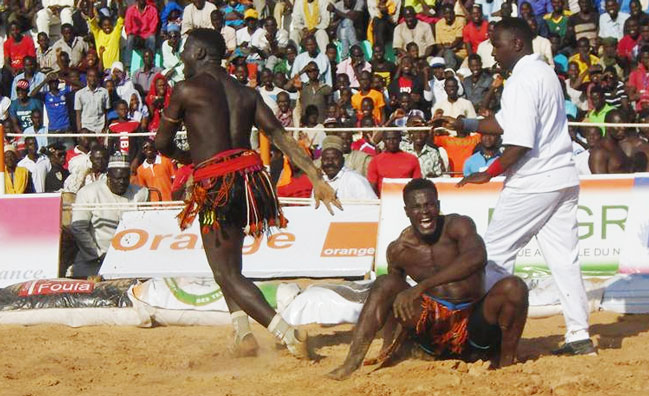 Each of Niger’s eight regions send 10 loincloth clad fighters to represent their area.

Check out the swimming pools

A really nice place to relax are the public swimming pools.  Often music is being played and people come down to have a drink and swim. The Picine Olympique is popular spot to come, as it has nice views and a great outdoor space.